Rumor has it that Twitter will be adding to its 140 character limit making it easier to share longer updates. Whether that is a benefit for those who use Twitter for marketing remains to be seen.

If you’re not using Twitter for your business, you’re missing out on a lot of great conversations and a way to interact with more potential customers. Here are six ways to maximize the time spent on Twitter:

Remember, even though you’re making connections on Twitter, you also need to be social. No one wants to come to your Twitter feed if all you’re doing is selling your goods and services.

Use Twitter to build your brand and become a valuable and respected colleague.

Peak Dynamics offers professional services that get you leads.

More from our blog 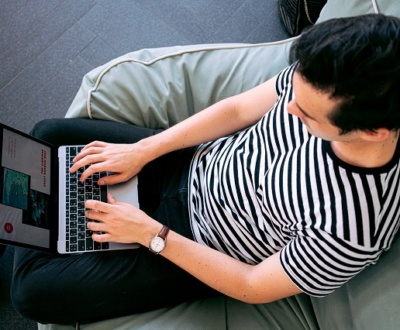 Your website is your 24/7 passive business card. Have you ever wondered…
Continue reading 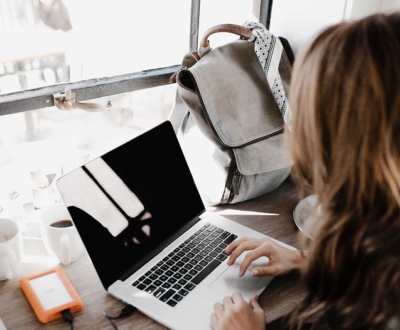 What Are The 4 Pillars Of Blogging?

Blogging is here to stay. If you weren’t already aware of that,…
Continue reading 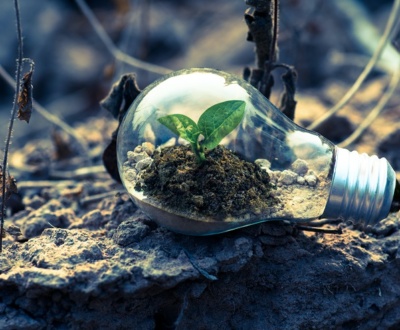 What Are The Stages Of Business Growth?

Are you a pool industry professional in the new business phase? Are…
Continue reading 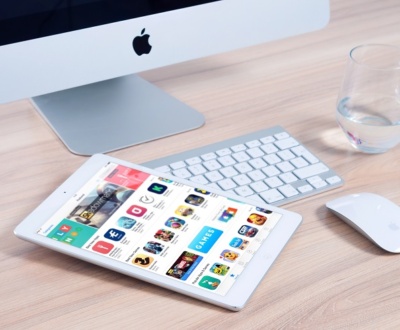 How To Get The Most Out Of Paid Social Media Ads 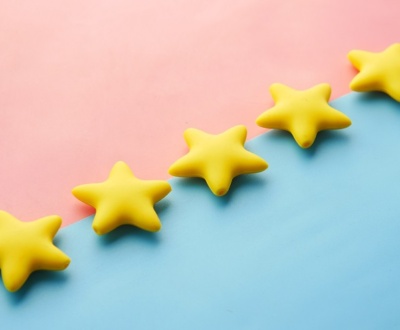 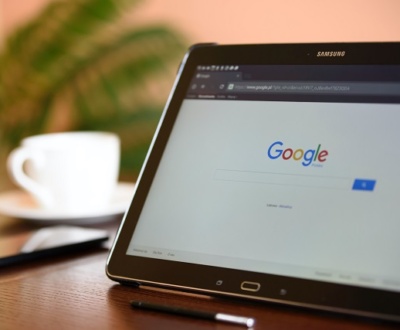 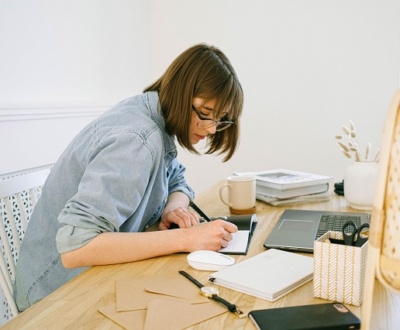 How To Market Your Pool Industry Business 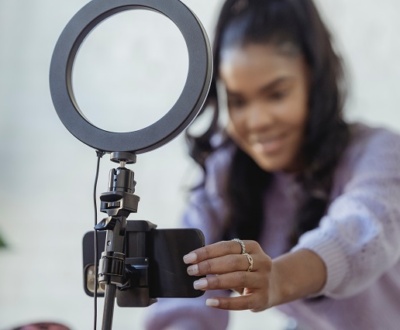 3 Reasons You Should Be Using Video

Would you rather read an article, listen to an audio or podcast…
Continue reading
Prev. Post
All Posts
Next Post
[easy-share counters=1 counter_pos="inside" native="no" hide_total="yes" fullwidth="yes" fullwidth_fix="100"]